Marco Damiani, CEO of AHRC New York City, has been announced as the recipient of The Arc’s 2020 NCE Outstanding Lifetime Achievement Award. This prestigious national honor recognizes an individual whose lifelong work has significantly contributed to the mission, core values, and positions of The Arc and salutes extraordinary service and outstanding dedication to people with intellectual and developmental disabilities (I/DD). 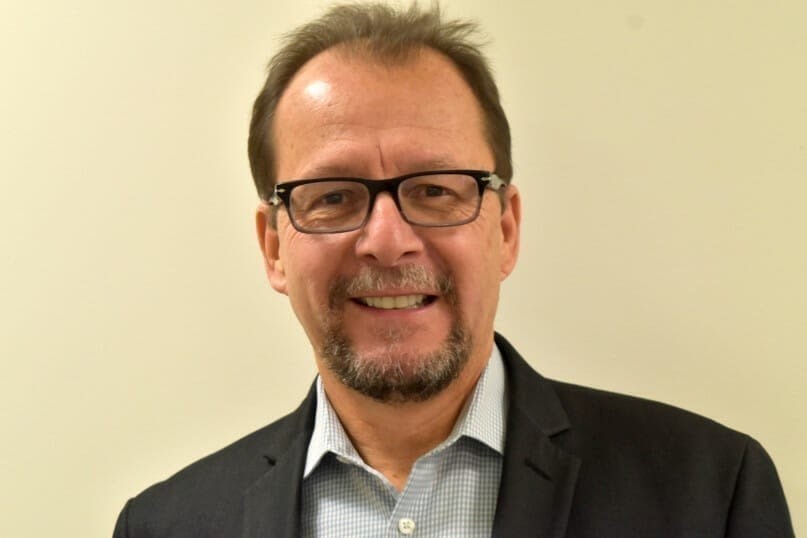 There are few more deserving leaders in our field than Marco. His commitment to promoting social justice for people with disabilities began more than 40 years ago as a Direct Support Professional at FEGS, which included supporting people living at Willowbrook. In a recent meeting with AHRC NYC employees, Marco said that he can still vividly recall details of the experience of working at the infamous state-run facility and that his time there cemented his resolve to improve the lives of people with I/DD.

Marco later worked for OPWDD and then to the non-profit sector, including Executive Vice President positions at YAI Network and Cerebral Palsy Associations of New York City. He was the CEO of Metro Community Health Centers prior to assuming the same role at AHRC NYC. He has overseen numerous important initiatives since his arrival, including our continued preparedness for the expansion of managed care, establishing New York Disability Advocates, emphasizing technological advancements, and policies encouraging open, honest, direct, constructive, and positive communication internally and externally. His leadership since the onset of the pandemic has provided stability to the organization while it faces unprecedented challenges.

“Many thanks to the National Conference of Executives of The Arc of the United States for this recognition,” Marco said. “It’s been a long, winding and wonderful trip, with more road to cover. Inspired by many colleagues, families and people with disabilities over the years, I’ve come to realize that what we do together, enables supports and opportunities wherever possible, is extremely important. But it’s why we do it, to achieve social justice for people with disabilities, that’s the ultimate goal.” 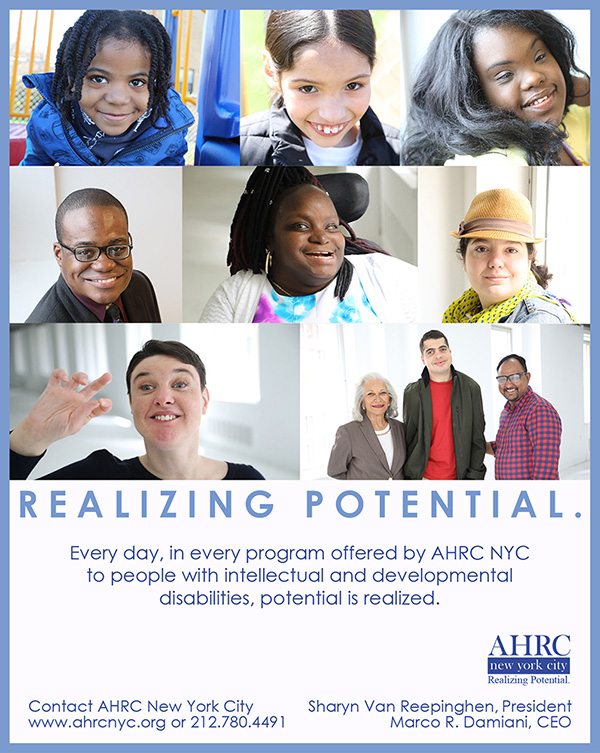 In addition to his executive leadership positions, Marco was previously Chair of the Manhattan Developmental Disabilities Council and Chairman of the Alliance for Integrated Care of New York. He is also an appointee to the NYU College of Dentistry Dean’s Strategic Advisory Council and is a recipient of the Kriser Medal, the College’s highest honor. Most recently, Marco was appointed to Mayor Bill De Blasio’s Sector Advisory Council on Public Health and Healthcare, which will provide a critical voice for people with I/DD and their support systems as New York City seeks to become more equitable following the COVID-19 crisis.

On behalf of our entire organization, congratulations Marco on this award celebrating your career. We look forward to continuing to support your mission to provide equality and social justice for everyone.