The Autism Science Foundation (ASF), a not-for-profit organization dedicated to catalyzing innovative autism research, announced the launch of three new multi-year research grants to expand the Autism Sisters Project at the University of California at San Francisco (UCSF) and the Broad Institute in Cambridge, MA. The Autism Sisters Project is an ASF initiative that explores the Female Protective Effect by studying autism families with an undiagnosed sister. Multiple lines of scientific evidence now show that females with an autistic sibling may have protective or resilience factors to autism. 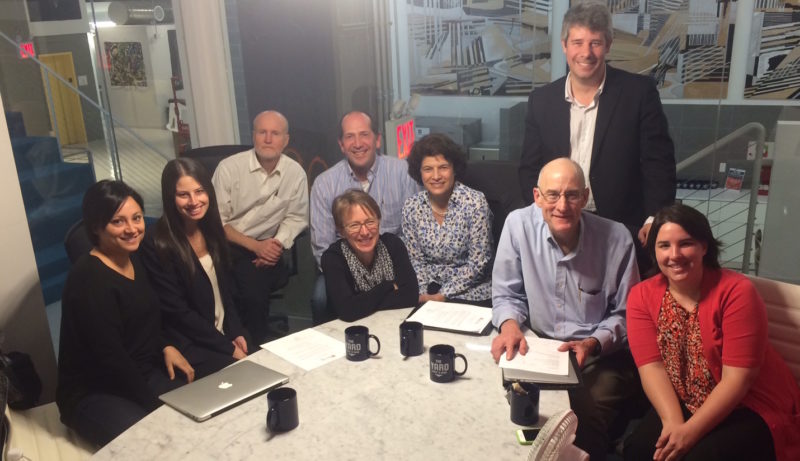 For years, scientists have reported higher autism prevalence in males, but the reason for this gender discrepancy isn’t fully understood. One potential explanation is the presence of protective factors in females that may be genetic, epigenetic, environmental, or a combination of these. Research has shown that some females carry genetic deletions or duplications that are known causes of autism, yet these girls do not exhibit clinical symptoms of autism. Other studies have pointed to the presence of a higher genetic “load” for females to reach the autism threshold, compared to males. As a group, girls with autism tend to exhibit more severe symptoms and tend to be diagnosed later. These initial findings warrant a focused study of unaffected sisters of individuals with autism to try to identify this potential protective effect.

The three new research efforts funded by ASF will utilize data collected from families where a sister in the family does not have a diagnosis of ASD. Scientists will analyze thousands of families to understand the association between sex, phenotype and genetic mutation in all family members. Lead researchers will be Drs. Somer Bishop, assistant professor, and Stephan Sanders, associate professor at UCSF, and Dr. Elise Robinson, assistant professor at the Harvard T.H. Chan School of Public Health and an associate member of the Broad Institute of MIT and Harvard.

“We are excited to support this important work, which will help scientists understand not only risk factors, but also resilience factors in autism behaviors, as well as autism features in females,” says Alycia Halladay, chief science officer of the Autism Science Foundation. “These researchers will work with data already collected, even as work continues at Mount Sinai School of Medicine to recruit more families to add to these datasets.”

Funding for Drs. Bishop, Sanders and Robinson will allow them to analyze previously collected genetic and behavioral data to study the female protective effect in autism, specifically the genetic and behavioral features of sisters of individuals with ASD. The unprecedented combination of datasets includes information from thousands of families contained in the Autism Sequencing Consortium as well as datasets such as the Autism Genetic Resource Exchange and the Baby Siblings Research Consortium.

To participate in the Autism Sisters Project, interested participants should contact the Seaver Autism Center at 212-241-0961 or theseavercenter@mssm.edu.

About the Autism Science Foundation

The Autism Science Foundation (ASF) is a 501(c)(3) public charity. Its mission is to support autism research by providing funding to scientists and organizations conducting autism research. ASF also provides information about autism to the general public and serves to increase awareness of autism spectrum disorders and the needs of individuals and families affected by autism. To learn more about the Autism Science Foundation or to make a donation, visit www.autismsciencefoundation.org.