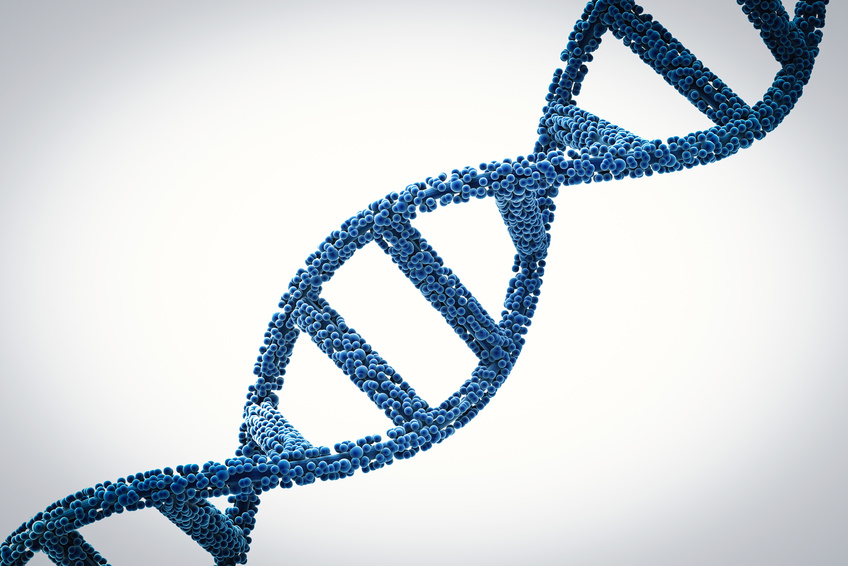 Inherited Variations in Noncoding Sections of DNA Associated with Autism

A new study has identified an association between paternally-inherited rare structural variants in noncoding segments of genes and the development of autism spectrum disorder (ASD). The study, funded in part by the National Institute of Mental Health (NIMH) and published in Science, adds to a growing body of research describing genetic contributors to ASD.

ASD is a developmental disorder that affects communication and behavior. Researchers have identified a number of genes associated with the development of ASD. Many studies have focused on examining the inheritance of, or mutations in, portions of genes that code for the creation of proteins or other molecular products. But these new findings suggest that rare, inherited structural differences in the noncoding portions of genes also contribute to ASD.

“Gene sequences represent only two percent of the genome.” said Jonathan Sebat, Ph.D., of University of California San Diego School of Medicine (UCSD) and the Beyster Center for Genomics of Psychiatric Diseases. “The next challenge is to identify ASD risk variants affecting genetic regulatory elements. Examining these elements will help us understand the genetic components that contribute to the development of ASD, and symptoms seen in people with ASD.”

The researchers examined the contribution of structural variants in noncoding regions of DNA called cis-regulatory elements (CRE-SVs) to ASD. These elements control the expression of genes. The researchers sequenced the genomes of 829 families, which included 880 individuals with ASD, 630 individuals without ASD, and their parents. Participants with genetic mutations that are already well-established risk factors for ASD were not included in this study. In this way, the researchers were able to focus on identifying noncoding inherited genetic variants that might be associated with ASD.

These findings were successfully replicated in a preregistered follow-up experiment examining the genomes of over 6,000 people. Based on this experiment, the authors estimate that:

The paternal origin of CRE-SVs associated with autism contrasts with what would be expected based on simpler genetic models of autism which suggest that inherited genetic risk factors for autism originate predominantly from mothers.

“The paternal origin effect that we see for CRE-SVs suggests that the inherited genetic contribution from mothers and fathers may be qualitatively different,” said Dr. Sebat. The findings also provide a demonstration of the usefulness of SV analysis for identifying and understanding the genetic regulatory elements that influence risk for ASD.

This article was originally on May 30, 2018 at https://www.nimh.nih.gov/news/science-news/2018/inherited-variations-in-noncoding-sections-of-dna-associated-with-autism.shtml.