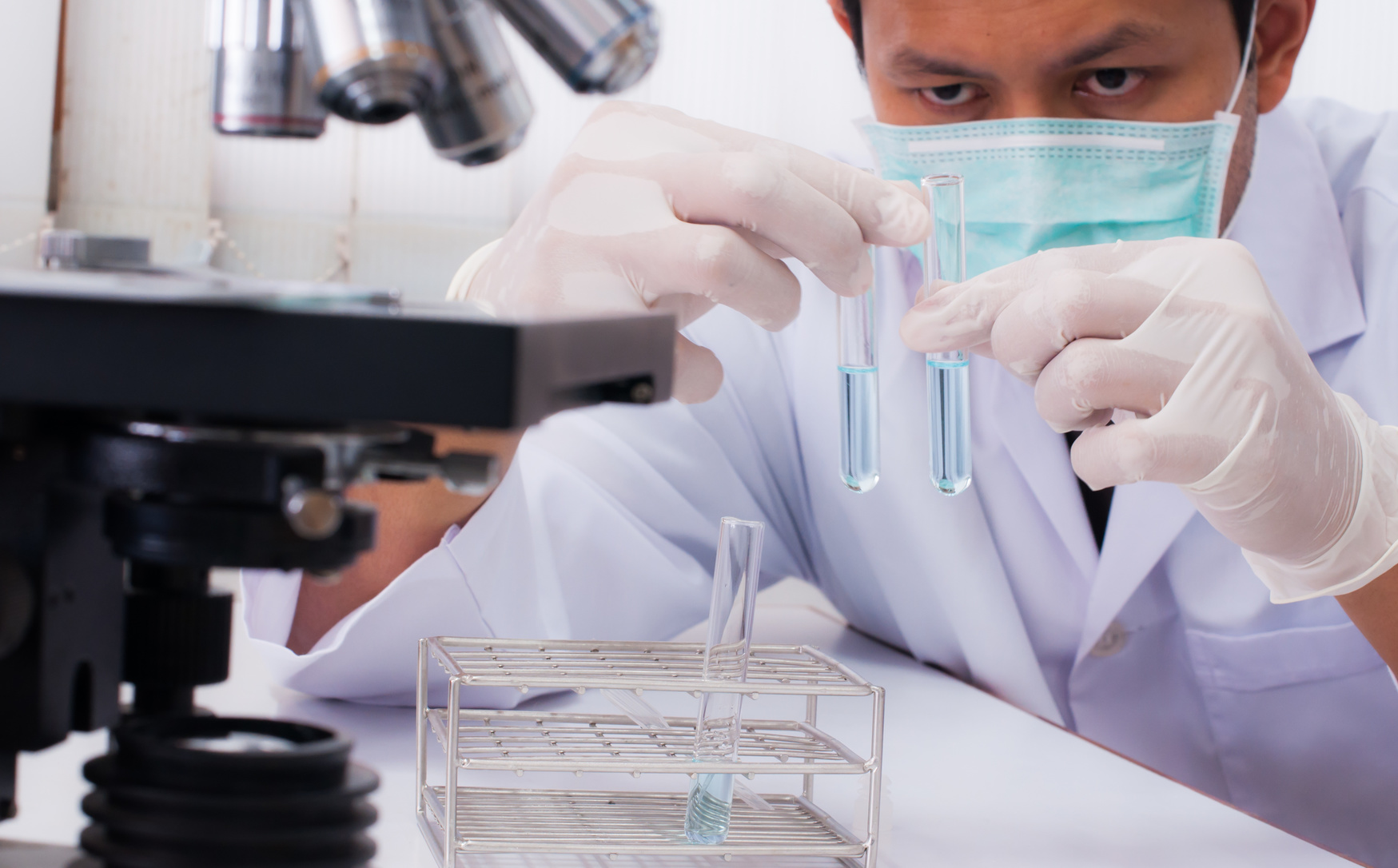 Over the past decade, there has been a great deal of research dedicated to understanding the underlying etiology of Autism. There have been tremendous strides in the knowledge of the genetics, neuroanatomy, neurobiology and ultimately biochemical aberrations of this disorder. Additional research in these areas will lead to more comprehensive and effective treatments. As autism is most probably a neurodevelopmental disorder, the understanding of the genetics is crucial. 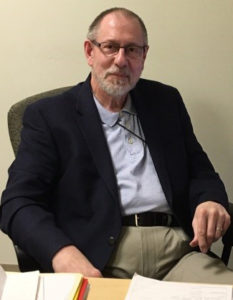 Genetic abnormalities can arise from single gene disorders, copy number variants and many other chromosomal variants. It is known that the concordance rates are much higher for autism in monozygotic as opposed to dizygotic twins. Recent new techniques such as CMA’s, or chromosomal microarrays, have allowed molecular investigations. Various abnormalities as well as susceptibility genes have been found on virtually every chromosome. Most of these genes are probably involved in brain development and synaptic formation, remodeling and ultimate brain metabolism. Ultimately, a wide diversity of genetic disorders has been associated with Autism Spectrum Disorders (ASD). Some patients may in fact have cumulative genetic effects related to the load of common risk variants (Cyrille, Laurent, Cohen, Fradin, Canitano, Damaj, Odent & Tordjman, 2017).

In addition, rare genetic abnormalities may result in up to 30% of ASD cases. These genes may be inherited or occur de novo. Unlike schizophrenia, no common risk loci have been found for ASD. Discovery of rare variants of the disorder can lead to the discovery of targeted therapies intended to modulate clinical outcomes in a positive fashion. Ultimately, genetic findings will be translated into clinical treatment (Vorstman, Parr, Moreno-De-Luca, Anney, Nurnberger, & Hallmayer, 2017).

There are several interesting correlations between schizophrenia and ASD. The two disorders have similarities both with regard to their underlying neurobiology and behavioral phenotypes. There are a number of recent studies comparing E/I imbalances. These excitation-inhibition imbalances when elucidated from noninvasive imaging studies can lead to molecular treatment targets. It appears that glutamatergic and GABAergic circuit abnormalities are prominent in these illnesses. In effect there are microcircuitry abnormalities. These local modulations may have a widespread effect on the overall cortical dysfunction with major functional abnormalities. The possible implications of this research are very exciting with regard to future treatments. (Foss-Feig, Adkinson, Ji, Yang, Srihari, McPartland, Krystal, Murray & Anticevic, 2017).

Another recent line of research is quite intriguing as there appears to be a connection between ASD and FMRP genes. This gene codes for a protein named Fragile X Mental Retardation 1. This protein is ubiquitous in the brain and plays an important role in transcription and synaptic formation. Various correlation studies have associated the FMRP gene with other psychiatric illnesses although the role of mitochondrial, synaptic, glial, or synaptic pathways in ASD cannot be ruled out. Perhaps a better understanding of ASD and other psychiatric disorders will be better achieved in the future as a result of this exploration (Arija, Dieleman, Smit, Verhage, Verhulst, Polderman & Posthuma, 2017). 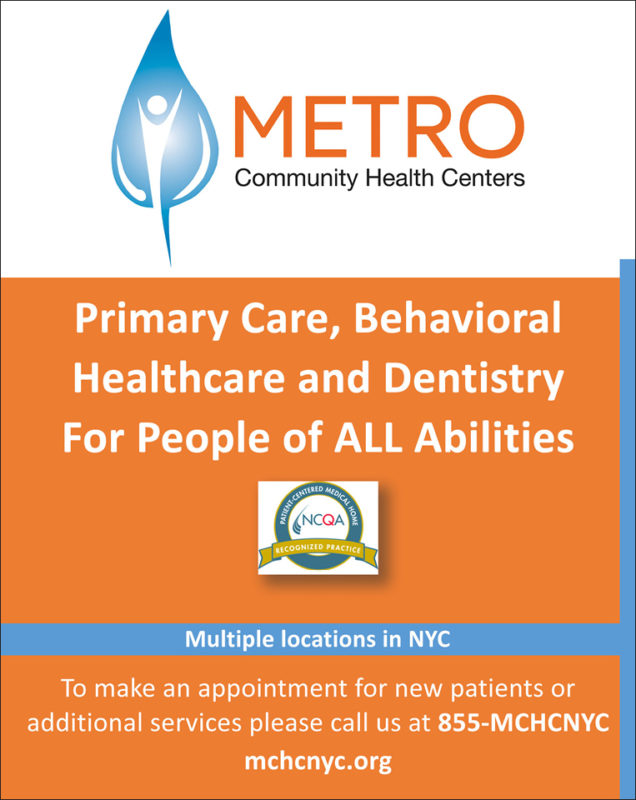 Additionally, there is a recent line of research in that there may be a connection between the possible up or down regulation of GABA receptors, excitatory receptors involving glutamate, as well as neuromodulators including serotonin, dopamine and acetylcholine. This can disrupt circuits in the basal ganglia which may lead to system wide abnormalities resulting in behavioral problems similar to those observed in autism. Further research as related to autism is needed (Subramanian, Brandenburg, Orsati, Soghomonian, Hussman & Blatt, 2017).

There is a significant body of knowledge to suggest that ASD is accompanied by problems of brain development with issues with resultant connectivity issues. As the macroscopic changes evident in the brain are readily apparent, there is much less information about the cellular and molecular abnormalities related to this morphology. Further research is hoped to clarify these phenomenon in relation to autism (Ecker, Schmeisser, Loth & Murphy, 2017). There are a number of neuroanatomical issues that have been determined through the noninvasive brain imaging studies. There are abnormalities within the neural systems and circuitry comprising the social circuitry. Involved structures are the amygdala, basal ganglia and the prefrontal cortex. Problems with the amygdala and nucleus accumbens appear to be particularly important in the pathogenesis of ASD as they relate to response to cues.

With regard to specific neurotransmitters, there is a good deal of evidence supporting the role of serotonin in the pathophysiology of ASD. This relates particularly to the differentiation, migration and proliferation in cells that are innervated by serotonin. There is also some evidence that glutamate levels may also be increased but this has been difficult to quantify as there is a conversion of glutamate to GABA. A more recent discovery has been the discovery of Oxytocin in the regulation of social behavior. Oxytocin has been found to be important in serotonin signaling pathways. Further elucidation of this information hopefully will lead to a better understanding and treatment of ASD (Fernandez, Mollinedo-Gajate & Penagarikano, 2017).

Current treatment of ASD involves a combination of psychological behavioral methods as well psychopharmacology. Treatment individualization requires multiple disciplines to arrive at the most useful treatment plan. The goal of these treatments is to improve functional abilities as well as social skills, communication and language. To accomplish this, there has to be coordination of services and advocacy for patients. Early intensive behavioral intervention is important. Some behavioral approaches may alter behavioral development as well as brain development as we know occurs with psychotherapy. (Pouske & Kamp-Becker, 2016).

There are some useful approaches to treat ASD patients with psychopharmacology but clinical applications are expected to become more diverse as research is applied to clinical symptoms. Currently in the U.S., there are only two medications with FDA approval for the treatment of the core symptoms of ASD. These are risperidone and aripiprazole. Recent meta-analysis data confirms this finding. In addition, there is some indication that NAC, clonidine, methylphenidate and tianeptine, a tricyclic antidepressant, may have some efficacy. Risperidone and aripiprazole can have associated somnolence as well as weight gain as adverse side effects. Citalopram and venlafaxine showed small effect sizes and naltrexone had a small effect size as well. Valproate had mixed results and recent studies involving the use of oxytocin hopefully will lead to further treatment protocols (Fung, Mahajan, Nozzolillo, Bernal, Krasner, Jo, Coury, Whitaker, Veenstra-Vanderweele & Hardan, 2016).

Continued research is hoped to lead to new treatments, both behavioral psychopharmacological which will be based on advances in the understanding of the pathophysiology and neural and molecular mechanisms of ASD. The current research projects will lead to a better future life for individuals with ASD.