It has been widely established that females are less frequently diagnosed with autism spectrum disorder (ASD) than males. On average, prevalence of ASD is four times higher in males than in females (Baio et al., 2018). This ratio appears to be an inaccurate representation of prevalence by sex/gender. When comparing males and females who are severely impacted by their ASD symptoms, the ratio is closer to 1.33-2 males for every one female (Baio et al., 2018). Determining the ratio of males to females with less severely impactful ASD symptoms has been more complicated. The prevalence ratio has been found to be anywhere between 6-8:1 (Baio et al., 2018) to as high as 16:1 (Fombonne, 2003). Perhaps for this reason, females with ASD had largely been underrepresented in ASD literature. However, a growing body of research has worked to include more females with ASD in studies and specifically look at the female presentation of ASD. 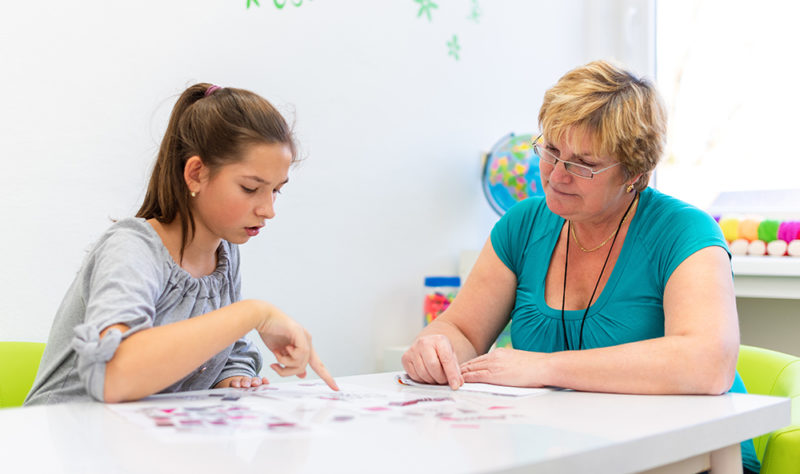 Thus far, the most consistently reported finding on the difference between males and females with ASD is that females have lower IQ scores (i.e., <70) than males (Giarelli et al., 2010). Research on IQ and ASD has looked at discrepancies in Verbal and Nonverbal IQ performance, finding some evidence for better performance in Nonverbal/Performance IQ compared to Verbal IQ (Charman et al., 2011). As is consistent with most of ASD literature, samples are disproportionately male and studies have not devoted time to parsing out gender differences in IQ discrepancies.

A recent study conducted at the Center for Autism and Related Disabilities examined IQ performance of females with ASD, comparing them both to males with ASD and females who were not diagnosed with ASD. The study sample included n = 178 children and adults ranging in age from 2 to 28 years old (M = 10.03, SD = 5.24). There were n = 125 males and n = 53 females in the sample, of which, n = 76 males and n = 20 females received an ASD diagnosis. ASD diagnosis was determined through the use of the Autism Diagnostic Observation Schedule, Second Edition (Lord et al., 2012), and IQ was determined through administration of the Stanford-Binet Intelligence Scales, Fifth Edition (Roid, 2003). 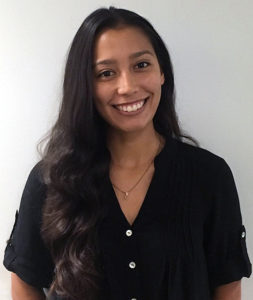 The social camouflaging theory is emerging in ASD research, and it supports the phenomenon of under-representation of females with ASD. Social camouflaging encompasses multiple coping strategies used to hide one’s social difficulties, such as masking and compensating (Hull et al., 2017). Social camouflaging is seen in both males and females with ASD; however, affected females have higher camouflaging scores than affected males and camouflage their symptoms more often than males (Lai et al., 2017). Societal expectations potentially impact autistic females’ higher rates of camouflaging. Females with autism spectrum disorder feel the need to camouflage more – and by doing so, appear more social – but it is to their own disadvantage. Females adept at camouflaging risk being overlooked and under-diagnosed (Gould & Ashton-Smith, 2013).

While social camouflaging may appear beneficial in the immediate context, it can have long-term detrimental implications. Females – typically developing or with ASD – are at an increased risk of having anxiety and depression, especially during adolescence (Green et al., 1996). People with ASD are also at an increased risk of developing co-occurring psychopathology (Skokauskas & Gallagher, 2012). Females with ASD are an especially vulnerable population given this compounding risk.

In New York State, persons with intellectual and developmental disabilities are one of the last groups of Medicaid recipients to be included in the State’s coverage under Medicaid managed care. […]