Obesity and Related Issues in Individuals with ASD: The Scope of the Problem and Potential Solutions

Obesity is a major problem around the world and in the United States for individuals with and without disabilities. The World Health Organization (2011) identified childhood obesity as one of the most serious public health risks in this century (Alwan, 2011). Obesity rates in the United States have risen over the decades and now statistics show that almost 50% of the citizens are overweight, with an astounding third of the adults in this country labeled obese (Ogden, Carroll, Kit, & Flegal, 2014). The American Heart Association (AHA; 2010) found that there are more overweight and obese adults than healthy ones. Statistics show that adolescents who are overweight will remain so going into adulthood (Barlow & Dietz, 1998). 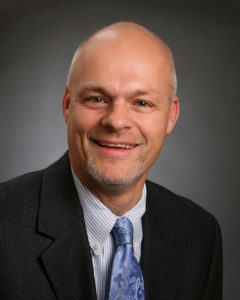 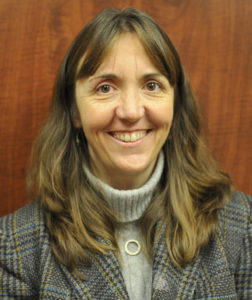 The statistics on the prevalence of obesity in individuals with autism spectrum disorder (ASD) are mixed. Some researchers have concluded that individuals with ASD are no more at risk than the non-disabled community (Kummer, et al., 2016), while other data suggest that obesity rates are higher in people with autism, but the prevalence of individuals being diagnosed as overweight falls within the level of the general population (Zheng, et al., 2017). Ho, Eaves, and Peabody (1997) found that as the severity of autism increased, so too did the incidence of obesity. The problem in ASD is as least as serious as it is in the typically developing population and continues to be a serious one for which intensive interventions are needed.

There are both biological and environmental explanations for this critical health problem. Much of the evidence to suggest a genetic cause has come from a number of studies on twins (e.g., Hebebrand & Hinney, 2008). However, regardless of the extent to which the genetic interpretation satisfactorily explains this problem, there are clearly a significant number of environmental variables that surely increase the likelihood of a person becoming overweight or obese. The major environmental determinants consist of unhealthy eating and a lack of physical exercise representative of a sedentary lifestyle (e.g., Brown, et al., 2009). These two variables seem to be part of a larger, overreaching hypothesis concerning lifestyle changes of our culture. Some researchers propose that an increase in two-parent working households, an increase in time spent on computers and smart phones, and more limited opportunities for physical activities, have shifted our society to a more passive one, with a resulting increase in weight (Cha, et al., 2015). 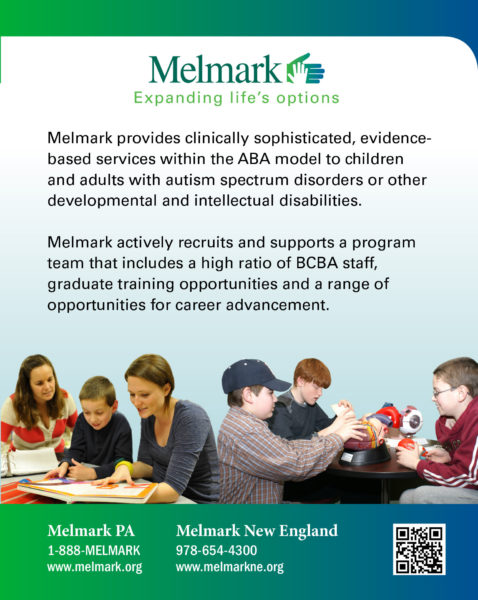 Although the causes of obesity consist of both genetic and environmental determinants, the only possibility of intervention currently is environmental. Treatment involves medical, educational, psychological, and behavioral approaches. Medical interventions include medication and surgery. Through education, at-risk individuals are taught about the importance of healthy eating, exercise, and how to make healthy choices in both areas. Psychotherapy and counseling are useful for individuals who are obese or overweight and who need emotional support in dealing with this problem.

Fundamentally, however, the problem with obesity is one of behavior change – the individual, no matter the extent of the genetic restraints, must make significant changes in behavior. From a behavior analytic perspective, weight management is framed as a problem of behavior. In this view, having a positive impact on improving peoples’ lives consists of a focus on both antecedent and consequence intervention. In a behavioral framework, unhealthy eating and a lack of exercise are considered operant behaviors that are reinforced and maintained. So, another significant approach to managing and preventing obesity is in the form of assessing the maintaining (i.e., motivating) consequences for this problem and then developing function-based treatments to teach the individual better choices and better behavior. Interventions fall within two categories – antecedent interventions and consequence strategies. Both are necessary to fully treat this serious problem.

Published research clearly shows a preponderance of data that support the benefits of physical exercise on individuals with autism. For example, Pitetti, Rendoff, and Beets (2006) showed that vigorous exercise could reduce the Body Mass Index (BMI) in ten individuals with autism through a regiment of various physical education activities, such as tennis, cycling, and basketball. Lochbaum and Crews (2003) implemented weight training and aerobic activities with high-functioning individuals with autism. Results showed that not only did these individuals participate, but they were able to increase the amount of weights used and improve cardiovascular functioning. Todd and Reid (2006) investigated to what extent self-monitoring, verbal prompts, and positive reinforcement would increase physical activity in adolescent males with autism. The activities consisted of jogging, walking, and/or snowshoeing. The findings showed that over a six-month period, there was a clear increase in the amount of physical activity of these young men. Lang, et al. (2010) reviewed the extant literature on the topic of exercise by individuals with autism and concluded that not only are there existing procedures that have been shown to effectively increase physical activity, but there is often decreases in stereotype, aggression, off-task behavior, and elopement. Thus, the importance of physical activity extends beyond weight management and improving overall health – it is an important repertoire that has generalized effects.

Another approach for managing weight is through healthy eating, focusing on types of food and quantity. There is extensive literature showing that individuals with autism frequently have serious issues with food and eating, such as poor nutrition, idiosyncratic eating habits, and food restriction (e.g., Cornish, 1998; Schmitt, Heiss, & Campbell, 2008). Any medical explanation must be explored and, if discovered, treated. But in other cases, food refusal, eating improperly, and choosing unhealthy foods are viewed as problem behaviors that need to be changed. The behavioral research identifies several procedures that have been shown to decrease eating difficulties and improve food choice and consumption. For example, Riordan, Iwata, Wohl, and Finney (1980) worked with children with developmental disabilities who exhibited food refusal. Using preferred foods as positive reinforcers, as well as extinction of the refusal response, resulted in increased consumption and a decrease in the amount of food expelled. Volkert, Vaz, Piazza, Frese, and Barnett (2011) worked with children who packed food in their mouths and refused to swallow. The technique of the “flipped spoon” (depositing food directly onto the tongue) resulted in a decrease of the target behavior. Tang, Piazza, Dolezal, and Stein (2011) implemented a comprehensive treatment package to remedy significant food refusal for two children diagnosed with autism. These children had serious medical concerns, such as constipation, encopresis, anemia, hypoalbuminemia, and hypoproteinemia. The researchers developed model multicomponent treatment plans including positive reinforcement for eating, mini-meals, shorter mealtime durations, fewer behavioral requirements, and a multidisciplinary team approach. Results showed less food refusal, more eating, the eating of a wider variety of food, and improved physiological markers. In sum, research has shown that there are effective procedures that can be implemented to decrease inappropriate eating patterns and increase the consumption of healthier foods, both of which improve the physical health of the individual.

Obesity is a significant problem in the United States and individuals with autism are susceptible to it. Clinicians serving these individuals must be sensitive to and be able to detect this issue in clients served, and must be knowledgeable about effective ways to intervene. Specifically, clinicians should strive to:

We are committed to enhancing the lives of individuals with autism, intellectual and developmental disabilities and their families by providing exceptional evidence-based and applied behavior analytic services to every individual, every day. For more information, please visit www.melmark.org and www.melmarkne.org.

Kummer, A. et al. (2016). Frequency of overweight and obesity in children and adolescents with autism and attention deficit/hyperactivity disorder. Rev Paul Pediatr. 34, 71–77.

A Call to Action: The Need for Advocacy in Healthcare Access in Autism

Although specific estimates vary substantially, autistic children and adults have a higher prevalence of comorbid medical conditions than those reported in non-autistic individuals. Among the most commonly reported comorbid medical […]