Employing Theater Arts to Enhance the Lives of Individuals with ASD

The EPIC Players Inclusion Company is a theater based group in New York City, founded by Aubrie Therrien. EPIC’s goals include redefining the face of theater arts, creating employment opportunities for actors with Autism Spectrum Disorder, and providing the local community with an active theater experience. EPIC Players promotes positive peer interaction at the same time as helping cast members with ASD sharpen their communication skills and improve their overall self-esteem and confidence. EPIC (Empower, Perform, Include and Create) provides neuroinclusive theatrical opportunities and an inclusive social resource for performing artists living with developmental disabilities. Actors with disabilities, such as Autism Spectrum Disorder, seek to express and represent themselves, while expanding their social awareness. EPIC provides actors with inclusive social opportunities and resources, in addition to helping them develop their talents on stage and screen. 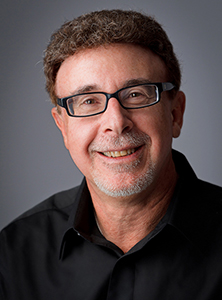 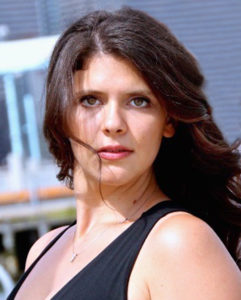 Supported by caring community partnerships, EPIC combines social skill building, performing arts, and job training to provide the community with an active theater experience. Cast member, Ben Dworken, an actor living with ASD, asserts: “EPIC helped me do better as an actor, helped me connect more with outside theater companies, and I earned friendships out of it.” This year EPIC successfully produced three main stage performances with neuroinclusive casts comprised of actors both on and off the autism spectrum. All cast members receive training in professional stagecraft and etiquette, as well as a stipend for their participation.

EPIC is a strong advocate in helping members find work outside the organization. Recently, the producers of Good Time hired EPIC’s actors to perform in the film’s final scene. Participating players earned feature film credits for their resumes and industry compensation. Samantha Elisofon, a 26-year-old actress living with autism, talks about her first season with the company: “EPIC really helped me accomplish my personal and professional goals. It really helped me learn and grow as a person, improve my communication as a professional performing artist. EPIC also really helped me become a better direction taker, more trustworthy towards others as a person, and more flexible with getting and receiving clarification and reassurance from a director.”

One audience member who reviewed EPIC’s first neuroinclusive performance wrote this: “By random happenstance I happened to find myself at your opening night performance of Dog Sees God. I was not sure what to expect but I wanted to let you all know that I was blown away. The amount of talent and professionalism that I witnessed on that stage was truly magical. Every actor gave their heart and soul in every scene and it really showed. I have never seen such a wonderfully supportive and coherent ensemble. It has been awhile since I experienced a group of actors enjoying what they were doing as much as this cast. I am so thankful to have been there and I can’t wait to see what else is in store for all.” 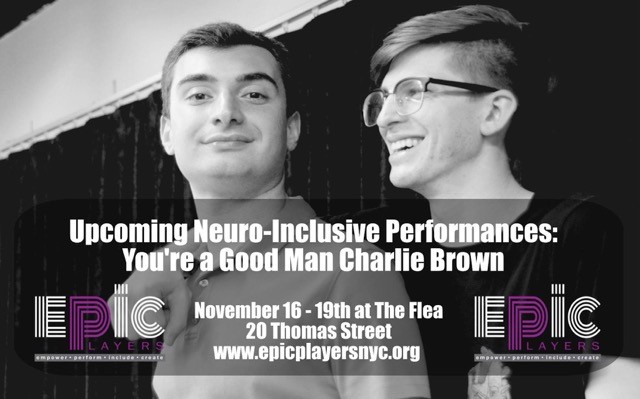 The performing arts offer some of the strongest forms of social and behavioral development that exist today. The opportunity to perform in a neuro-diverse cast (actors with and without ASD) not only helps establish the social communication and acting skills of those with ASD, but also goes a very long way to help those without ASD better understand the condition. The need to address apparent inequities of disabilities representation in mainstream arts was noted at the National Summit on Careers in the Arts with People with Disabilities in 2009. The fact that artists with disabilities seek equal status in the mainstream arts community was highlighted by the Honorable Kathy Martinez, Assistant Secretary for Disability Employment Policy, U.S. Department of Labor. In her address she said:

As someone who has been a musician, it was one of the few times in my life when my disability was not a factor. As a percussionist, people reacted to how well I played and what kind of art I was producing. The Office of Disability Employment Policy understands that media is critical to the employment of people with disabilities. The arts, I believe, are one of the best ways to do it…. We need to look at the laws that really are disincentives and create incentives to make it possible for folks to work, to save money and to become part of the mainstream by promoting economic justice.

In his 2013 textbook, Interventions for Autism Spectrum Disorders: Translating Science into Practice, Dr. Sam Goldstein noted that the capacity to socialize effectively, gain access to peers, and enjoy the company and interactions of others is a powerful, driving force in human development. Neurotypical children and adults deprived of this opportunity invariably struggle and often fail to thrive. An increasing volume of scientific research demonstrates the benefits of social skills and related training for ASD. It has become apparent that the treatment of Autism Spectrum Disorder extends well beyond the doctor’s office or the classroom into the community. Theater arts offer an opportunity for individuals with ASD to venture into the community in a win-win relationship. EPIC’s performances help the general community better understand the nature of having ASD. At the same time, actors with ASD have the opportunity to interact in a medium that we believe will foster not only the development of self-esteem, but appropriate social interaction—the latter very clearly being the primary hurdle to successful adult transition for those with ASD. EPIC hopes to quantify our initial experiences of the benefits of theater for those with ASD through a long-term, qualitative study measuring the associative effects of theater arts, training on social skills, sense of purpose and independence in daily life activities.

It is our company’s hope that— through this research— we will be able to develop social-emotional learning tools, using the performing arts to help children and adults with ASD create important life skills and find alternative employment solutions in the arts.

EPIC’s next production, “You’re a Good Man Charlie Brown,” will feature a neuroinclusive cast of actors living with and without ASD. Performances will take place at famous The Flea Theater, The SAM Space at 20 Thomas Street in Manhattan, November 16th – 18th at 7pm and November 19th at 3pm. General Admission is $25, VIP Reserved Tickets are $55. ASN readers will receive a 20% discount on tickets with the Code: ASN123. Tickets can be reserved at www.epicplayersnyc.org or by calling 347-687-7610.

Aubrie Therrien, the Executive Artistic Director of The EPIC Players Inclusion Company, is an experienced non-profit professional with an MPH from New York University. She founded and currently Co-Chairs the Coalition for Disabilities in the Arts in and is a passionate advocate for increased opportunities for individuals living with ASD and other developmental disabilities on stage and screen.

Learners with Autism Spectrum Disorder (ASD) often face significant challenges learning socially appropriate and effective communication skills. Because these challenges are present across all ages and stages of development, programming […]

Individuals with autism spectrum disorders (ASD) have complex needs, and their challenges include social deficits, communication difficulties, and behavioral challenges (APA, 2017). The needs of individuals with ASD necessitate the […]