The most recent report from the CDC found the prevalence of autism spectrum disorder (ASD) to be one in 54 children in the US (Maenner et al., 2020). Because the diagnostic criteria for ASD includes persistent deficits in communication and deficits in nonverbal communicative behaviors, many individuals with an intellectual or developmental disability (IDD) may not be able to effectively communicate with others (American Psychiatric Association, 2013). When a person is not able to make their wants and needs known to others in a socially appropriate manner, they may engage in challenging behaviors. Generally speaking, a challenging behavior is maladaptive and includes those which are dangerous to the individual and/or people or those which interfere with the individual’s daily activities. Whether a behavior is considered to be appropriate or maladaptive, all behaviors serve a purpose. The purpose of a behavior, commonly referred to as the function, can be identified through a process known as functional behavior assessment (FBA) (Cooper et al., 2019). An FBA is a behavioral assessment that includes indirect and direct procedures such as interviews, checklists, observations, and tests to identify the function of a behavior of interest. Through the completion of an FBA, one or more of the four functions of behavior are identified: attention from others, escape from non-preferred conditions, access to preferred tangibles, and access to or removal of internal stimulation (i.e., automatic). Once the function of a maladaptive behavior has been identified, behavioral interventions are implemented to promote socially appropriate behavior. 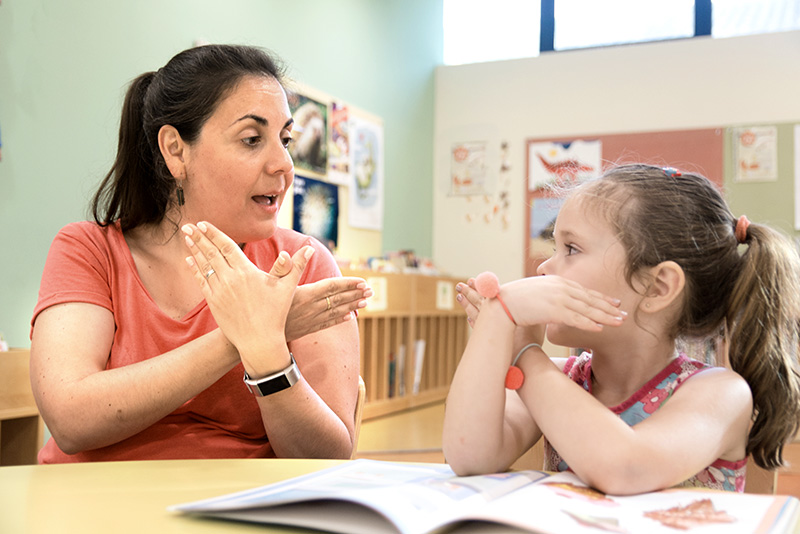 Functional Communication Training (FCT) refers to a procedure in which an individual is taught a socially appropriate communicative response that serves the same function as the maladaptive behavior (Tiger et al., 2008). The goal is to teach the person a more efficient/effective way of communicating and, therefore, reduce occurrences of maladaptive behavior (Durand, 1991). The approach should vary with each person and may include vocal behavior (i.e., speech) and various modes of Augmentative and Alternative Communication (AAC) such as American Sign Language (ASL), the Picture Exchange Communication System (PECS), and Speech-Generating Devices (SGDs).

Vocal communication generally refers to speech, which can be defined as the oral expression of thoughts, feelings, and ideas created by voice into specific, decodable sounds (National Institute of Deafness and Other Communication Disorders, 2010). Vocal training procedures have been proven to effectively teach speech to people with IDD who were previously non-vocal (Bourrett et al., 2004). Carbone et al. (2010) stated, although the goal of many language training programs is to develop vocal behavior, this can sometimes be a long and difficult process and the absence of vocal behavior can leave minimally vocal people without an effective form of communication. When a person does not acquire vocal communication, an AAC intervention should be considered. 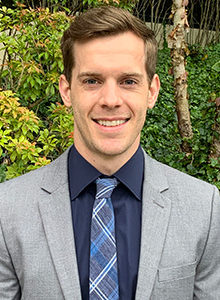 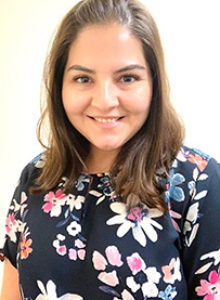 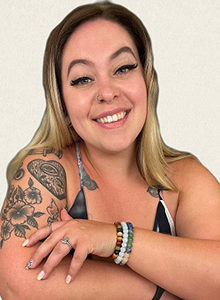 The National Institute of Deafness and Other Communication Disorders (2021) defines ASL as expressed movements of the hands and face. In order to effectively teach ASL, the learner’s fine motor skills should be assessed to ensure they can physically perform the signs being taught, the instructor must have specialized training in sign, and the instructor must use sign when interacting with the learner (Sundberg & Partington, 2010). In a sample study, sign-language training sessions involved one instructor modeling the sign while a second instructor physically prompted the learner from behind (Scattone & Billhofer, 2008). Novel signs were used to effectively communicate with others and were maintained up at a one-month follow-up. Some notable advantages of ASL is that signs are free from environmental supports (e.g., no devices or picture cards) and, like speech, only require a single response (Sundberg & Partington, 2010). Sample limitations of ASL include requiring instruction for each individual sign that is taught and communication is limited to only those who understand ASL.

The Picture Exchange Communication System (PECS) is an evidence-based approach for teaching people to communicate with others by exchanging pictures with a communicative partner/listener (Bondy & Frost, 2001). The PECS protocol is divided into six phases that begin by teaching a person how to exchange a single picture to make a request and progresses to using multiple pictures to communicate in sentences that serve a variety of communicative functions. In a review by Sulzer-Azaroff et al. (2009), PECS was found to be effective in enhancing communication skills for people of all ages across various settings (e.g., school, in-home, community-based). There are several advantages to PECS, some of which include pictures being easily understood by the communicative partner/listener when the picture card includes the word, teaching someone to exchange a picture is a single response that can easily generalize to other pictures/items, and developing the pictures for PECS can be simple and inexpensive (Sundberg & Partington, 2010). Some disadvantages include prerequisite fine motor skills necessary to select and exchange a picture and pictures can be lost or damaged which may decrease the person’s ability to communicate.

Speech-generating devices (SGDs) refer to any portable electronic device that displays a variety of graphic symbols or written language and produces either digitized or synthesized speech output (Lloyd et al., 1997). In recent years, tablet devices (e.g., iTouch®, iPad®) have become popular SGDs due to their portability and social acceptance in the community. A review by Lancioni et al. (2007) found SGDs to be effective in enhancing communication skills for children and adults with various diagnoses, including ASD, across various settings. There are a number of advantages to an SGD, some of the most notable ones include the portability of the device and the immediate speech output making communicative attempts easier to understand by a listener in the communicator’s environment (van der Meer & Rsipoli, 2010). Unfortunately, because SGDs require some form of technology, they can be expensive and malfunction (damage, technology issues, battery requiring charge).

Scattone, D., & Billhofer, B. (2008). Teaching sign language to a nonvocal child with autism. The Journal of Speech and Language Pathology – Applied Behavior Analysis, 3(1), 78-85.

U.S. Department of Health and Human Services. (2019, May 8). American sign language. National Institute of Deafness and Other Communication Disorders. www.nidcd.nih.gov/health/american-sign-language.

U.S. Department of Health and Human Services. (2018, June 15). What Is Voice? What Is Speech? What Is Language? National Institute of Deafness and Other Communication Disorders. www.nidcd.nih.gov/health/what-is-voice-speech-language