The Centers for Disease Control (CDC) estimates that 1 in 59 children has autism spectrum disorder (ASD), with boys being four times more likely to be diagnosed than girls (Mandy et al., 2012). Recently, through a meta-analysis of epidemiological studies, it was concluded that the true ratio may be closer to three times more likely in males (Loomes et al. 2017). We currently have no definitive reason as to why more boys are diagnosed with ASD than girls. This disparity in diagnosis between genders has an effect on how well we as professionals understand autism and how it may impact boys and girls differently. In recent years, the unique presentations of females with ASD has been noted, and the field is just beginning to address the ways in which gender might influence diagnosis, assessment, treatment planning, and the assessment of success in intervention. 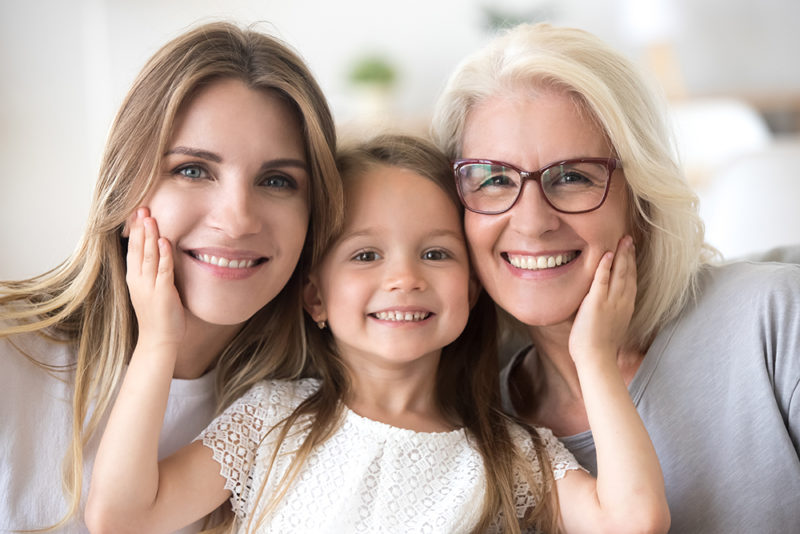 There are many different factors that need to be explored when looking at the differences between males and females with ASD, including diagnosis and intervention. It has been posited that females who are considered high functioning may be diagnosed later or have their diagnosis missed due to their communication skills, which can mask some other traits exhibited by boys diagnosed on the autism spectrum (Rynkiewicz et al. 2016). Regardless of gender, a delay in diagnosis is common, yet girls with ASD can be predominantly at risk (Giarelli et al. 2010). There is growing research to suggest that current diagnostic procedures may fail to capture female manifestation of ASD, which exaggerates the gender imbalance in prevalence rates (Halladay et al. 2015; Kirkovski et al. 2013; Loomes et al. 2017). For example, the Autism Diagnostic Observation Schedule, Second Addition (ADOS 2), in addition to other diagnostic tools, were developed based on the typical presentation of characteristics of ASD in boys, not in girls (Rynkiewicz et al. 2016).

As practitioners we must critically evaluate the research we use to guide intervention, including the population assessed, to best guide the appropriate application of the research findings. This becomes more challenging when looking at females with ASD, given their underrepresentation in literature and the poor understanding of their unique and distinct needs. Hellemans et al. (2007) identified that studies investigating the experiences of individuals with ASD have largely focused on males.  Many researchers and clinicians are recognizing the need for more nuanced and individualized assessment of females with ASD, so that diagnosis can be more precise and treatment can be more tailored. 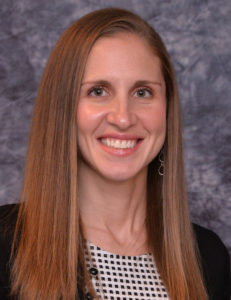 Mademtzi et al. (2018) explored the unique educational and therapeutic needs of girls and young women with ASD. Through parent focus groups, Mademtzi et al. (2018) identified that while females with ASD often experience challenges similar to those of males with ASD, there are additional challenges specific to being a female with autism. These challenges include navigating their desire to build friendships with neurotypical female peers, understanding how to maintain such friendships with others, fearing exploitation in a romantic relationship, experiencing barriers to the accessibility of services due to later diagnosis, and female-specific puberty issues. These outcomes are consistent with previous conclusions (Cridland et al. 2014) in relation to challenges for females with ASD.

Cridland et al. (2014) investigated the experience of adolescent girls with ASD through semi-structured interviews. Based on the findings, the researchers made a number of recommendations for practitioners. Clinicians need to increase their awareness regarding how ASD may present in a female as compared to males with ASD, in order to likely facilitate earlier access to services (Attwood, 2012). Additionally, interventions should target development and maintenance of peer relationships. Clinicians can support females with ASD by addressing social skills and communication, to prevent social isolation that may often ensue (Muller et al, 2008). Furthermore, participation in gender specific groups may be helpful given the unique challenges faced by females with ASD (Nichols et al. 2009). Increased opportunity for female peer relationships can be structured through female-specific social groups.

There is a large body of evidence for the use of applied behavior analysis (ABA) as the most effective treatment for ASD. This is true regardless of gender, however there are many interventions implementing the principles of ABA that practitioners can use depending on the presenting issue. Paying careful attention to the specific issues that may impact females with ASD, and choosing interventions that will best suit these issues when working with females with ASD, is important as we move forward as a field. Additionally, better understanding how ASD impacts males and females differently may help professionals best support individuals with ASD as they go through the complexities of maturation.

Jennifer Labowitz, MS, NCSP, BCBA, is Senior Director of Children’s Services at Melmark’s service division in Pennsylvania. Maggie Haag, MEd, BCBA, LSW is Senior Director of Adult Services at Melmark Pennsylvania. With service divisions in Pennsylvania, Massachusetts and the Carolinas, Melmark enhances the lives of individuals with autism, intellectual and developmental disabilities and their families by providing exceptional evidence-based and applied behavior analytic services to every individual, every day. For more information about Melmark’s mission-first work, visit www.melmark.org.

Attwood, T. (2012). Girls and women who have Asperger’s syndrome. In Willey, L. H., Safety skills for Asperger women: How to save a perfectly good female life. London: Jessica Kingsley Publishers.

Mentors Over White Knights – How to Support Autistic Women for Success

Like many neurotypical girls, I spent a lot of time growing up either reading or watching fairy tales in books or television. What’s peculiar about women on the Autism Spectrum […]