You want what’s best for your child with autism, but you’re not a teacher or a speech and language pathologist. How do you get the school’s special education team to listen to your ideas? What do you do if you suspect your child’s Individualized Education Program (IEP) is failing them? 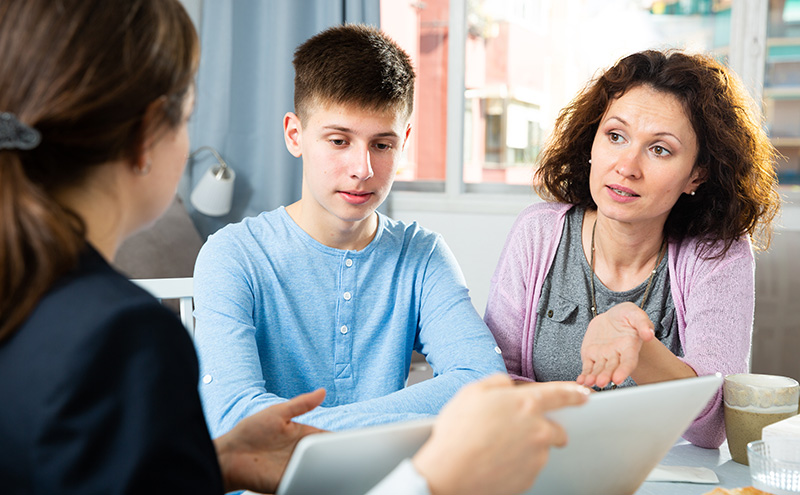 Special education attorney Peter Wright has spent years teaching parents how to become effective advocates for their children who have disabilities, through seminars, books, and the Wrightslaw.com website. Here are some tips he provided in an interview with SPARK.

To understand if your child’s IEP is appropriate, Wright says, you need to understand what the scores on standardized educational tests really mean. Say you’re told that your child received an 85 standard score on a reading test. That sounds like a “B” grade. But it isn’t. A standard score of 100 is average, meaning that half of the students score above that mark and half score below it. A standard score of 85 puts the child in the 16th percentile. That means 84 percent of the students his age scored above him. Make a chart of how your child’s scores have changed over time. That will allow you to see whether he is making progress.

Wright urges parents to ask a lot of questions, like the humble TV detective, Lieutenant Columbo, in the 1970s-era show. And be polite like Miss Manners, the columnist who gives etiquette advice, he says.

For example, the school principal insists that the law won’t allow her to provide a service for your child. You are doubtful. But don’t accuse her of misunderstanding the law. Instead, politely ask her to read the law with you, so that you can understand it. When you read the law together, she may realize that she was wrong – or maybe others in the IEP meeting will. 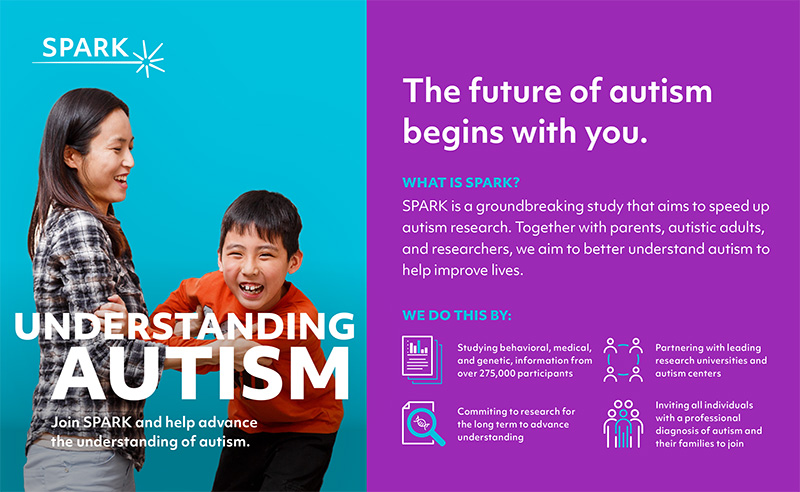 Ditch the Smartphone: Take Notes with Pen and Paper

Although you want to stay on good terms with your child’s special education team, be prepared if a disagreement ends up in a hearing or courtroom. Keep notes of every conversation and meeting about your child. Write your notes on paper as the event is happening, or immediately afterward. If you end up before a judge, those notes can become evidence. Wright explains why using a smartphone or laptop to take notes is not the same. “If a person maintains a log on a computer, so often it’s garbage because everyone knows people can edit and embellish that log later on. Computer logs are either inadmissible or not given any weight, but logs written out by hand at that particular time are a powerful piece of evidence if there’s litigation.”

“If It’s Not in Writing, It Wasn’t Said”

If the school does not put an agreement, promise, or explanation in writing, then you should create your own paper trail, Wright says. “When you’re told something, you need to write a letter to the person that says, ‘Thank you for clarifying for me that, because of the budget shortfall this year, all speech and language services in our district have been suspended.’”

By the way, he adds, funding problems “are not a legal defense” for failing to provide a service in the IEP.

Parents may be upset if they believe their child is being wronged or their views are being disregarded. But emotions can get in the way of effective advocacy, Wright says. If you believe your position is under attack, pretend that you don’t notice. The person who is criticizing your views probably does that to other people, he says. So, realize that “it’s not personal.” If the meeting is getting heated, and you have to address the person who spoke harshly, do not make eye contact, he says. Instead, stare at a point on the wall six inches away from the person’s ear while you speak. “That technique can help you maintain control. And never embarrass that individual in front of others,” he says.

If you disagree with something the school did, send a letter that tells your story in such a way that a stranger who reads it will want to help you, Wright says. Although you may be addressing that letter to your school, it may eventually end up in the hands of a hearing officer or judge, a stranger who may not know a lot about autism or special education, he explains. “By the time the stranger gets through reading the letter, you want them to feel like, ‘Oh my gosh, this wrong needs to be righted, and I’m going to do what I can to help.’”

To do that, the letter needs to tell your story from beginning to end, and to describe in detail what happened. Avoid opinions or conclusions. Instead of saying your child was angry about his homework, describe what happened: “When I asked my child how much homework he had completed, he stood up, picked up his book and threw it on the floor, smashed his fist into the door, ripped the curtain off the wall, and slammed the front door,” Wright says. Someone reading that description will respond emotionally, he says, “and emotions are what drive decisions.” As he explains, a good letter “will convince the person with the power to provide the services, to want to do it.”
Be aware of timelines. If you’re planning to put your child in a private special education school and you want the public school system to pay for it, you have to send that letter at least 10 business days before you withdraw your child from public school. See a companion article for more information on this topic.

This article has been republished with permission from SPARK. You may view the original article, published on August 25, 2020, at  https://sparkforautism.org/discover_article/successful-autism-school-advocacy/.