A man stands among an aisle at a store. He doesn’t talk with anyone or interfere with their shopping, but he’s making the store’s employees uncomfortable, nonetheless. He picks up a product from the shelf, examines it closely, and returns it to its original place. He repeats the process again and again over the span of an hour, maybe even longer. It’s clear he won’t be buying anything. What’s he doing then?

The longer he remains, the larger the questions looms. 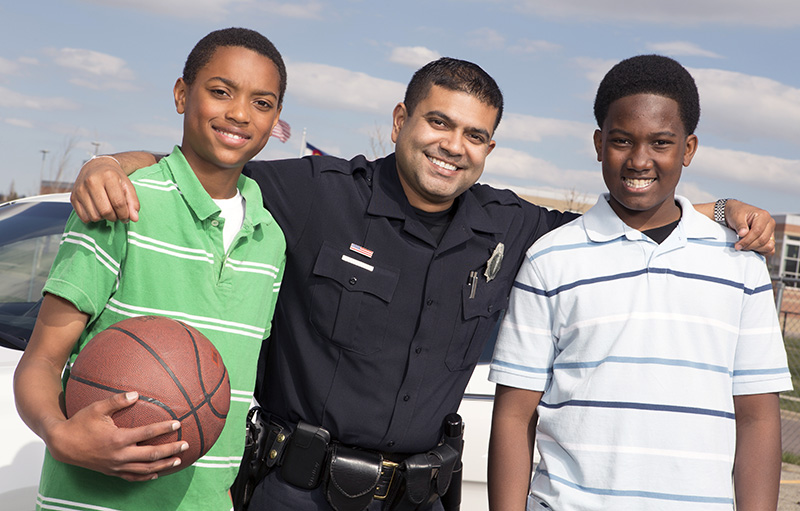 Eventually, an employee will approach the man and ask him to leave the store. The interaction will escalate rapidly, and the police will need to be called. Now, what began as a strange but innocuous situation threatens to unravel and put multiple lives at risk.

The man in question has autism spectrum disorder, unbeknownst to the employee or anyone else in the store. He has the profile of someone who might receive services at my nonprofit, Potential Inc., which works with people of all ages who have autism and other developmental disabilities to improve their communication, behavior, and social skills, among other basic needs.

In scenarios like the one I’ve just shared, it’s no fault of either party. Police are trained to respond a certain way, and people with autism don’t look any different from anyone else.

By age 21, one in five young adults with autism had been stopped and questioned by police and five percent were arrested, according to a 2017 study from the A.J. Drexel Autism Institute at Drexel University.1 And according to research at the Children’s Hospital of Philadelphia, people with disabilities, including those on the autism spectrum, are five times more likely to be incarcerated than people in the general population. Also, “civilian injuries and fatalities during police interactions are disproportionately common among this population.” 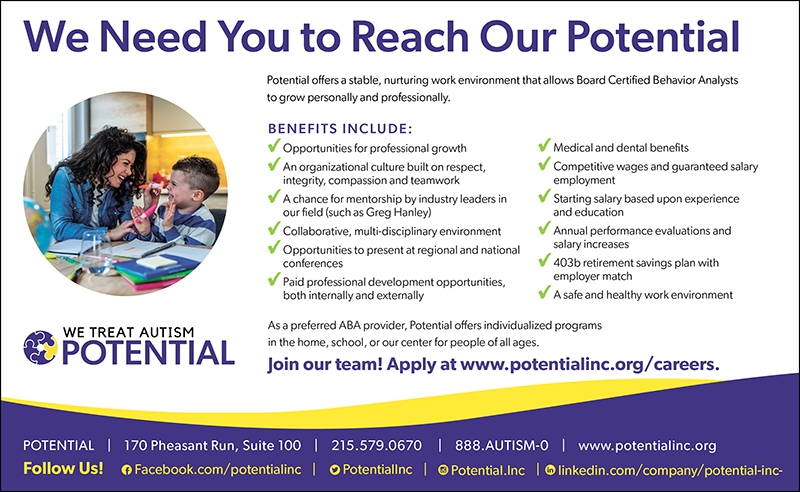 In 2006, as part of a larger effort to address jail overcrowding and reduce the rate of incarceration among people with behavioral health conditions in the county where I live and operate Potential, the commissioners charged the county’s Department of Behavioral Health with “leading an effort to develop a more effective response to individuals in crisis whose behaviors bring them in contact with police officers.” Two years later, a task force was created with the aim of implementing a Crisis Intervention Team (CIT) model among the county’s municipal police departments.

There are many similar models in use today across the country and around the world, but over the last two decades, CIT has become “one of the dominant paradigms in the United States”2 for police interactions in crisis situations involving people in the community with mental, emotional, or developmental challenges.

Through CIT training, police officers learn how to identify these conditions and how to effectively de-escalate a crisis, theoretically avoiding injuries to all involved. The officers also learn how to link people with the appropriate treatment, if necessary, which is intended to reduce arrests and recidivism.

“The overall goal of the CIT training program,” as the Bucks County CIT Task Force webpage says, “is to treat mental illness as a disease, not a crime.”

As of 2019, the University of Memphis CIT Center reported that there were 2,700 CIT programs operating in the United States,3 which would represent 15 to 17 percent of police agencies. However, the number of people interacting with CIT-trained officers is believed to be higher than that proportion would indicate because the model is most easily adopted by large, urban police forces.

It’s hard to say, though, how beneficial the training’s been. A 2019 meta-analysis published in The Journal of the American Academy of Psychiatry and the Law found evidence of an improvement in attitudes among CIT-trained officers and an increased perception among them that they were using less force. But it’s been more difficult to establish whether CIT has helped reduce officer and citizen injuries. And there’s debate as to whether it’s had any impact on the overall arrest rates.

While it’s been challenging for researchers to even pinpoint what constitutes a mental health crisis call, it’s almost impossible to boil any such scenario down to a single trait. For instance, Blacks are nearly three times more likely to be killed by police than whites.4 Compound that with the increased militarization of policing nationwide5 and the risk of gun violence among certain segments of the population,6 and those larger trends may be obscuring or even counteracting the effects of CIT.

Error on the side of caution and assume that the police in your community have not been specially trained in how to communicate with people with special needs.

Encourage your child to remain calm. Don’t make any sudden movements or reach for anything, and don’t try to run away. In most situations, it would be beneficial for your child to disclose their diagnosis. If they’re not confident in their ability to do it verbally, consider using a replaceable card with some basic information that can be given to the officer at the scene. They’ll still need to express, or at least signal, their intent before reaching for the card to avoid prompting a reaction from the police officer.

If your autistic child is prone to eloping or public tantrums or is non-verbal, teach them a series of simple commands, including stop, come here, get down on the ground, hands up, turn around, and show your hands. Familiarizing your child with them will better enable your child to follow an officer’s directions and, in turn, ensure their safety. You may need to enlist the help of a professional, but try on your own first.

Ultimately, familiarity is the best means of preventing any situation in the community that involves someone on the autism spectrum from escalating. Call your local police to let them know about your child’s diagnosis. If they’re open to it, visit the station, too. The more time your child spends around the officers who patrol your neighborhood, the more comfortable they’ll become with them.

Gradually, the police will also come to know your child and their temperament. Which was the case with the man at the beginning of this story. Fortunately for him, he’s known in his community, and the police are aware of his diagnosis. Because of that, the threat of the situation going sideways once they arrived was significantly reduced. 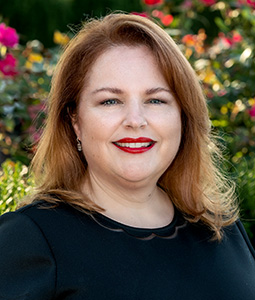 Becoming and practicing behavior analysis is often synonymous with a strong understanding of the technical components of behavior change procedures. Our training often emphasizes skills such as the memorization of […]

Throughout Daniel’s life I have advocated for my intellectually challenged son on the autistic spectrum. My journey began early in Daniel’s life, as the parent of an adopted infant from […]

Community Living in the Era of COVID-19

As we cope with the disruption of this pandemic, many of us are wondering what our new normal will look like on the other side. Before COVID-19, many people with […]