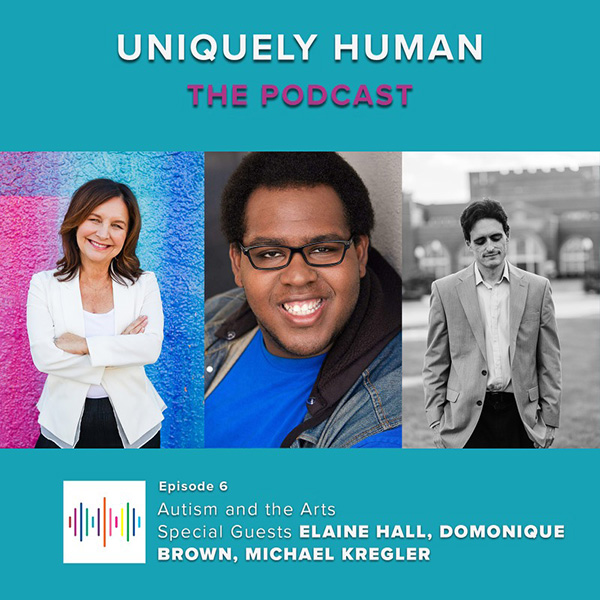 Episode 6 – Autism and the Arts with Elaine Hall, Domonique Brown and Michael Kregler

Listen to the Podcast!

Life imitates art and inspires the artist. Barry and Dave are joined by two parent-visionaries, Elaine Hall and Michael Kregler, to explore the value of neurodiversity in artistic expression, and the many roles artistic expression plays in our neurodiversity. We learn about The Miracle Project and hear from TMP veteran, Domonique Brown, about their new Broadway-On-Demand feature project.

Do you have a book or podcast club? If so, you may use this discussion guide to facilitate a conversation about this episode.

2) What struck you about Dom’s experiences with the The Miracle Project, and the TV show Atypical. What did Dom share that clearly expresses a sense of his self-confidence that is evolving? How can that be applied to autistic individuals in your life?

3) Mike also spoke about ways he learned to connect with his son. What are the similarities to Elaine’s experience? How and why did he incorporate his son’s presence in his choral piece? As a parent or professional, how have you incorporated music or aspects of the performing and expressive arts with your family member or students on the spectrum? 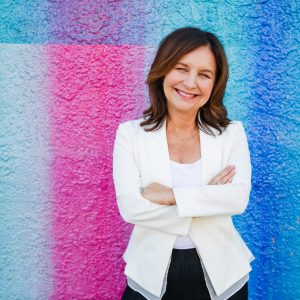 Elaine Hall is the founder of The Miracle Project®, and star of HBO’s two-time Emmy award winning film Autism: The Musical. Through her ground-breaking work she developed a methodology that unlocks potential, creates a culture of inclusivity, enhances teamwork and inspires others to discover their purpose.

Elaine take jazz dance class every week and once danced with Sesame Street Live! As an acting coach, she worked on the film The Flintstones and coached Pebbles and Bam Bam (each played by twins to play one role). She loves going to the beach. Her happy place is in meditation.

“My son with autism is the most extraordinary human being I have ever known. His courage, tenacity and willingness to learn and grow inspires me daily. He is my greatest teacher. I feel privileged and blessed to know all my friends and students on the spectrum. With them I can be my most authentic self. I also qualify as being neurodiverse – highly sensitive to sounds, taste, touch, vision- having to actively observe and teach myself social cues; living in my imagination.” 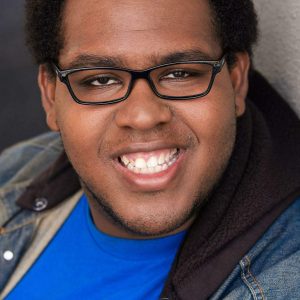 Domonique Brown has been with The Miracle Project for 6 years and recently co-starred on Netflix’s Atypical, Fox’s Rescue 9-11,  and in the film Please Stand By.  He has had the pleasure of participating in numerous Miracle Project shows including The Influencer, Identity: The Musical, 185 Wilshire: A Love Story, Work in Progress, The Intimidation Game and Joining the Spectrum. In addition to acting, Dom loves to sing, write and dance. 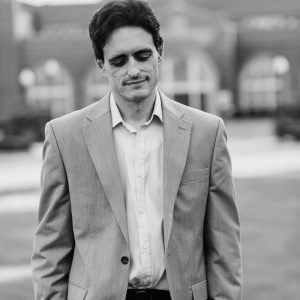 Accomplished composer, arranger, and accompanist Mike Kregler was born in New York, New York. He earned both undergraduate and master’s degrees at the University of Miami before beginning his wide-ranging career in music.

Both Joe and Anthony (twin brothers, both on spectrum) have opened my eyes even wider when it comes to compassion, open-mindedness, diversity, and creativity.”

For more of Elaine’s work:

Now I See the Moon

Seven Keys to Unlock Autism: Making Miracles in the Classroom

Listen to Michael’s composition “Into Your World“:

About the Uniquely Human Podcast 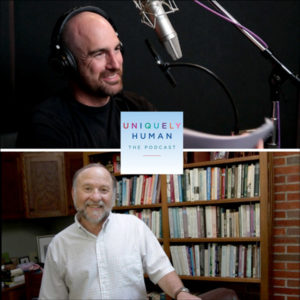 Hosted by autism scholar and author of Uniquely Human, Dr. Barry Prizant, and autistic humorist and author Dave Finch (The Journal of Best Practices), Uniquely Human: The Podcast expands the conversation on autism and neurodiversity by amplifying the voices of autistic individuals and thought leaders in providing insightful, cutting-edge and practical information about the autistic experience.

Episode 7 – Autism at the Holidays with Kristy Forbes and Kristen Finch (David’s Wife!) Overview The holidays can be such a fun and spiritual time of year for a […]