With Greta Thunberg in Time’s Spotlight, Those on the Spectrum Seeing “a Profound Moment”

In just several months, Greta Thunberg, 16, has flayed international leaders, electrified climate advocates and served notice that her generation will bring new urgency to saving the planet. Her voice is forceful, her intensity unapologetic and her expressions candid.

She’s also on the autism spectrum, diagnosed with Asperger syndrome, as Time magazine noted in naming her Person of the Year.

For those on the spectrum, this is a profound moment—not only acknowledgement but a full-throated declaration that neurological differences can be assets, not just hurdles. 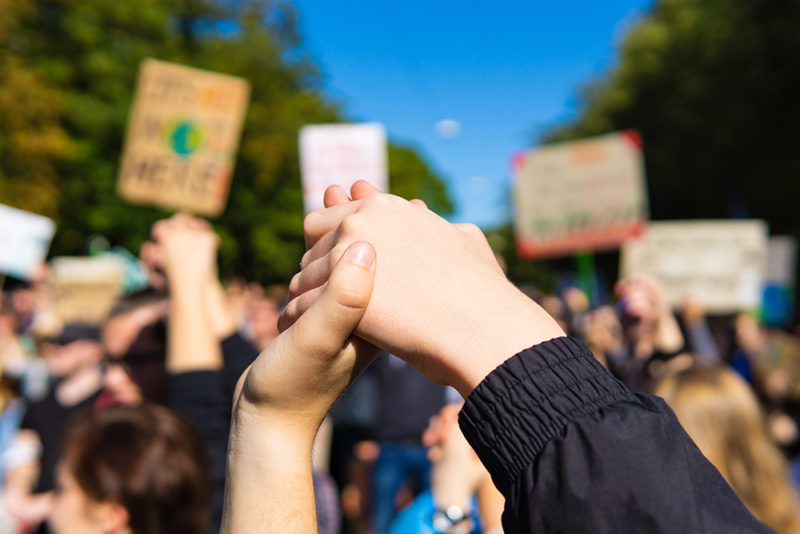 It’s a crucial and empowering message as autism diagnosis rates rise. The Centers for Disease Control and Prevention now estimates prevalence at one in 59 children. By peeling away the disability label, society can better see many autistic traits as abilities, a dramatic shift that helps foster productive and fulfilling lives.

Time painted a clear portrait of Thunberg: She “doesn’t operate on the same emotional register as many of the people she meets,” the magazine wrote. “She dislikes crowds; ignores small talk; and speaks in direct, uncomplicated sentences. She cannot be flattered or distracted. She is not impressed by other people’s celebrity…. But these very qualities have helped make her a global sensation.”

To be sure, traits associated with autism are different for everyone on the spectrum, and many bring undeniable, even lifelong challenges. The key is to identify, understand and work with the promise in each of those characteristics instead of fighting them.

Another era might have left Thunberg isolated over her unconventional approach. The same goes for a young man we’ll call “Robert,” who helps travelers find their way in New York’s Penn Station. And for “José,” who folds and stacks clean laundry in St. Petersburg, Florida. 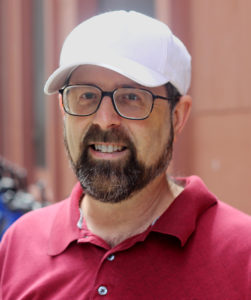 Robert guides lost tourists with instructions that are detailed, data-driven and helpfully repetitive. According to his supervisor, Robert’s boyhood fascination with the metropolitan public transportation system probably explains why he is faster and more accurate than his coworkers.

Down in Florida, José revels in pulling hot clothes from a dryer and folding them with precise creases. He’s done this so many times that his movements dazzle as he folds and stacks whatever is in front of him. José doesn’t talk but communicates by pointing at pictures on an iPad.

Early on, I wasn’t so fortunate. School would have been much better if teachers had wrangled my fascination with astronomy to navigate my difficulties in math instead of telling me I’d never learn numbers.

More educators these days would notice such a highly focused interest and use it to teach needed curricula. I’ve since learned enough math to teach college-level statistics.

Long before my arrival in academia, my first formal job was cleaning tables in a busy restaurant. The noise and fast-paced hustle and bustle overwhelmed my senses. I realized I needed work somewhere I would be competent, regulate my sensory input and find enjoyment.

At the time, I could disassemble a bicycle down to the ball bearings and spokes, then have it back together working better than before. After several tries, I landed a job as a bike mechanic and looked forward to work every day, just as I do now as a professor of special education at Adelphi University.

Today I’m proud to share fundamental truths with Thunberg, Robert and José: We’re all productive, making useful contributions and living full lives on the spectrum. But such fulfillment remains a relative rarity among people with autism.

Our traits aren’t necessarily a burden but often a gift. It’s time that society reframe the spectrum as something to work with instead of against. The sooner that happens, the sooner we’ll be striving for fruitful, meaningful lives as the rule rather the exception.

Stephen M. Shore is a clinical assistant professor in the College of Education and Health Sciences at Adelphi University. An author, researcher and educator in the autism field, he was diagnosed with regressive autism at the age of 18 months.