While autism spectrum disorder (ASD) is more prominent in males, females are also diagnosed at much lower rates (Autism Speaks, 2019). Females diagnosed with ASD require similar services in addition to diverse gender specific supports from their special education teachers and related service providers throughout their school-aged years. This underrepresentation in females with autism is heightened due to diagnostic criteria is catered towards boys (Dworzynski, Bolton & Happé 2012), girls use of linguistic camouflage by mirroring others around them (Parish-Morris et al., 2017), and stronger social skills in girls versus boys with autism (Cridland, Jones, Caputi, & Magee, 2014). Special education teachers need to understand these characteristics and issues with diagnosis so they can alter their practices accordingly to meet females with ASD unique needs. 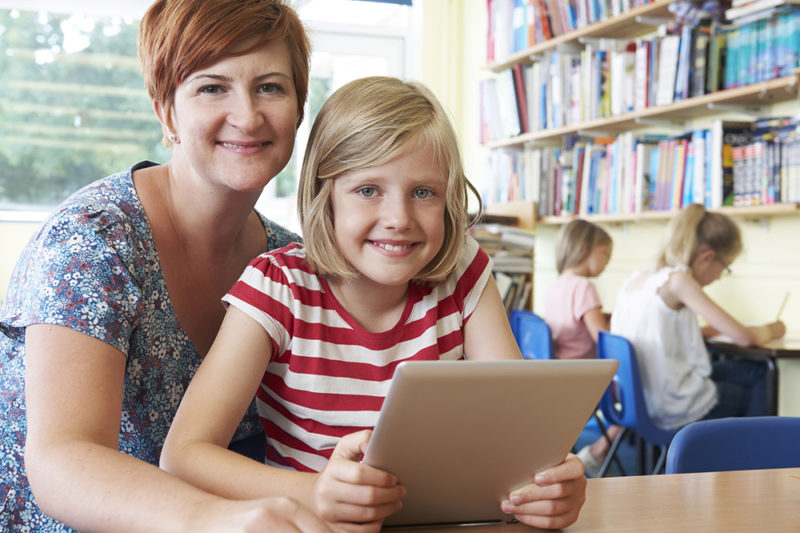 Compared to males, females on the autism spectrum experience more sensory sensitivities and fewer stereotyped behaviors (Bargiela, 2019). Females are also more aware of their autistic traits, have different special interests compared to males and exhibit fewer socio-communication difficulties (Bargiela, 2019). Other characteristics that are more often present in females than in males include greater awareness of social interaction, tendency to be controlling, eating problems and better linguistic abilities (Lai, Lombardo, Auyeung, Chakrabarti, & Baron-Cohen, 2015). Females’ restricted interests tend to involve people and animals rather than objects and things (Lai et al., 2015). A study completed by Bejerot and Eriksson (2014) found that “tomboyism” and bisexuality are overrepresented in females with autism versus boys with autism and neuro-typical girls. Special education teachers need to be aware of these gender differences in order to inform their practice for girls on the spectrum.

Cognition in males and females with autism can vary, as females can present with milder interactive behaviors but more autistic traits in adulthood and sensory issues (Lai et al., 2011). Lai and colleagues (2011) also suggested that high-functioning adults with ASD present differently behaviorally based on gender. These characteristics highlight the need for differentiation of instruction of girls with autism in special education services. 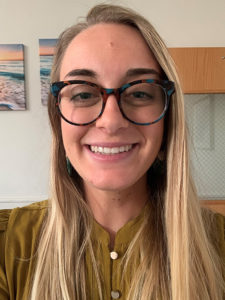 One theory regarding sex-differences in females with ASD is the “extreme male brain theory” (Baron-Cohen, 2002, p. 248) which states that the male brain excels at systemizing and the female brain excels at empathizing. Baron-Cohen (2002) argued “autism can be considered as an extreme of the normal male profile” (p. 248) suggesting that females with autism have characteristics of a male brain. Lai et al. (2011) confirmed the existence of the extreme male brain theory. More recently, Ridley (2019) argued that we cannot identify a “male brain.” “A female with autism therefore does not resemble a neurotypical man, she resembles an autistic man. That’s because she has autism, not because she has a ‘male brain,’ ‘extreme’ or ‘otherwise’” (p. 23). Gina Rippon (2018) agreed with Ridley (2019) in her article stating, “If we could only focus on what brains can do and how they do it rather than the sex of their owners we might have better insights into the links between brains and ability.” If we look at the “extreme male brain theory” through a feminist disability lens, we can alter our assumptions that there is a “male brain” or “female brain” and simply try to understand each individual with ASD as who they are, rather than the make-up of their brain.

Research has shown that teachers may not notice difficulties experienced by girls with ASD in school (Mandy et al. 2012). Stewart (2012) reported that girls with autism experience discrimination in mainstream schools that is not addressed by teachers. Girls with ASD struggle with peer acceptance and benefit from anti-stigma programs in schools (Ranson & Byrne, 2014). School is especially difficult as a female with ASD gets older when social demands become more difficult to understand, social relationships are more prevalent and being around a larger group of people for an extended period of time becomes mandatory (Hendrickx, 2015). Teachers can help with this transition in general but should also recognize that each girl and young woman with autism need individualized support.

Some of the general ways that special education teachers can assist in schools are putting support in place before the start of the school year, staff training in how ASD manifests differently in girls, teach non-academic skills, pre-teach lesson contents, and bring her interests into the curriculum (Hendrickx, 2015). Interviewing with special education teachers can help us to further understand whether these supports are being put into place to meet the unique needs of girls with ASD.

Jamison and Schuttler (2017) created a social skills and self-care curriculum for adolescent females with autism call the “Girls Night Out Model (GNO).” “GNO is a social skill and self-care program designed to address the unique needs of adolescent females with ASD/DD with goals to improve their social-emotional health” (Jamison & Schuttler, 2017, pp. 112). Their goal is to create a safe space to learn new skills, empower girls to be more independent and create and conquer individualized goals (Jamison & Schuttler, 2017). They have received positive feedback from students and parents on their program, and the progress girls have made. These practitioners suggested educators focus on social competence, behaviors related to development, gender differences, and self-determination (Jamison & Schuttler, 2017).

There is a significant need to develop awareness and skills in special education teachers working with females on the autism spectrum in order to support their specific needs (Baldwin & Costley, 2016). Girls with ASD have reported feeling misunderstood by their teachers due to their autistic characteristics (Bargiela et al., 2016). It’s time we change that narrative.

Caitlin Sweetapple, MS, is Director of Education at the Shrub Oak International School and is a Doctoral Student at Molloy College.

Ridley, R. (2019). Some difficulties behind the concept of the ‘Extreme male brain’ in autism research. A theoretical review. Research in Autism Spectrum Disorders, 57, 19-27.

Rippon, G. (2018). No, that study doesn’t prove that men and women think differently. Retrieved from: https://www.newstatesman.com/politics/feminism/2018/11/no-study-doesn-t-prove-men-and-women-think-differently

You want what’s best for your child with autism, but you’re not a teacher or a speech and language pathologist. How do you get the school’s special education team to […]

When conflict arises in an educational setting, there are multiple ways to resolve it. Some are small and easily resolved but may potentially lead to bigger conflicts and issues. Sometimes […]

“Putting Me in My IEP”: Encouraging Self-Advocacy in Younger Students

I currently run New York University’s (NYU) Connections Program for Global Students with Autism. But I’m relatively new to higher education. I have a much longer history as a consultant, […]