The transition to adulthood represents a particularly vulnerable time for youth with autism spectrum disorder (ASD), as the entitlements of the children’s service system end and families encounter fragmented systems of care (Friedman, Warfield, & Parish, 2013). Post-secondary transition can be defined as the process by which students culminate their high school experiences and enter adulthood. For students with severe disabilities who have significant learning challenges, their post-secondary goal may be to obtain competitive employment. The goal of this paper is to examine a post-secondary employment trends and outcomes for individuals with autism. 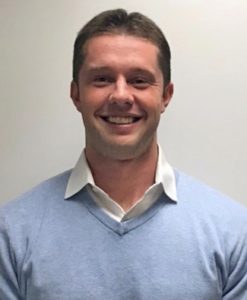 At present, employment rates among individuals with autism are inconsistent across different studies. In a recent study, Newman, Wagner, Cameto, & Knokey (2009) found that 37% of individuals with autism spectrum disorder had been employed for 12 months or more when they were surveyed four years after their high school exit. Furthermore, data collected from the National Longitudinal Transition Survey-2 (NLTS-2) in 2011 indicate that 15% of adults with autism held paid employment after leaving high school.

Sean T. Miller, MA, is a student in the Educational Leadership program at Stony Brook University. Lauren E. Andersen, MA, is a Doctoral Candidate in Intellectual Disability and Autism at Teachers College, Columbia University. For more information about this article, contact Sean Miller at smiller227@gmail.com.