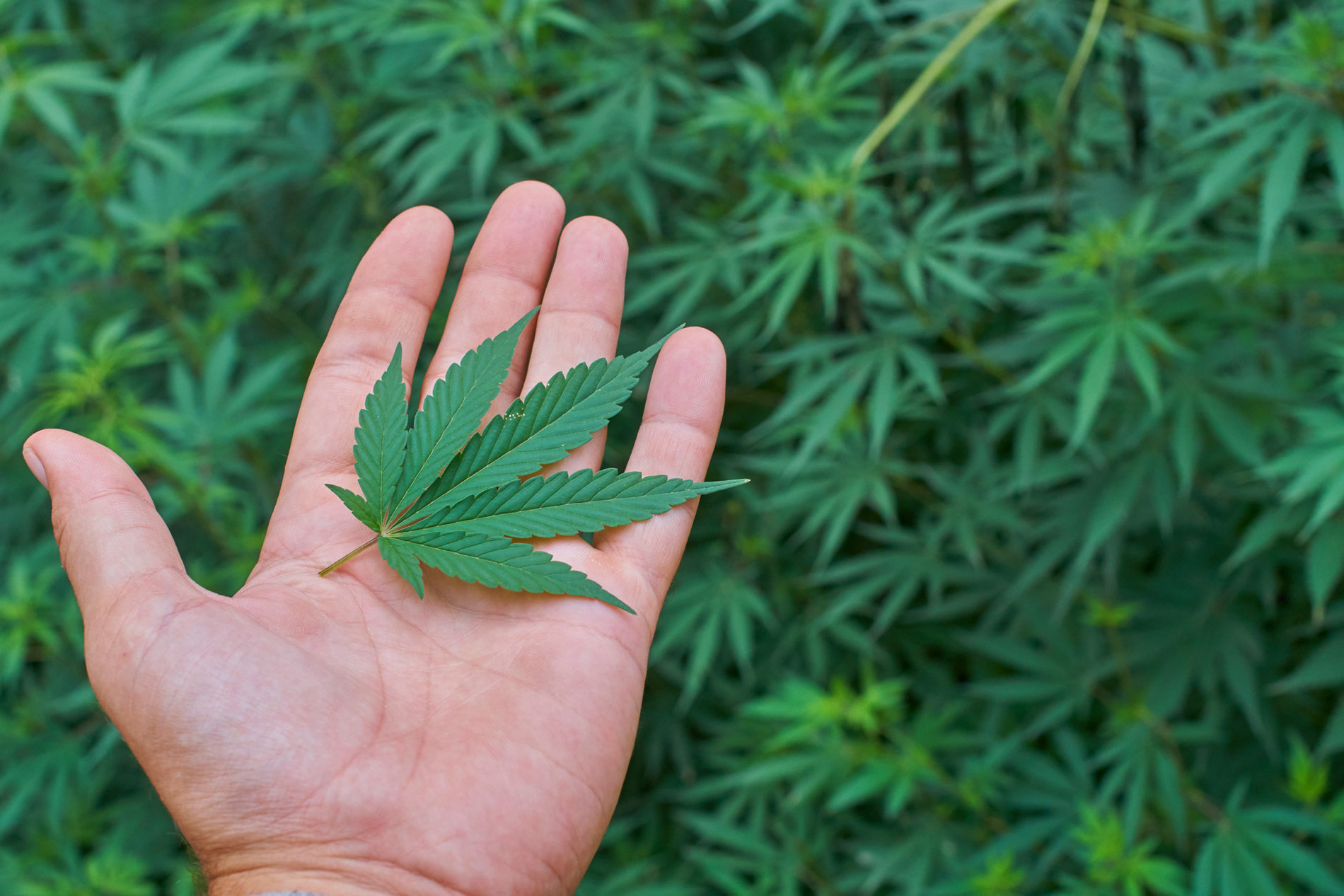 To date, there is limited research, and no evidence, on the potential short-term, long-term or neurodevelopmental risks and benefits of medical marijuana or its related compounds in ASD.

The marijuana plant contains over 100 chemical compounds called cannabinoids. Of these, the compounds of greatest interest are tetrahydrocannabinoid (THC), and cannabidiol (CBD). THC is a psychoactive compound, use of which leads to a “high” including symptoms of euphoria and memory loss. There are also effects on coordination and perception. CBD is not psychoactive, although it does have effects in the brain. The two compounds can be purchased and used independently of each other. The FDA recently approved a pharmaceutical grade of CBD as a treatment for seizures in two rare, genetically-driven, forms of epilepsy. This pharmaceutical-grade CBD, called Epidiolex, is a purified, highly concentrated formulation manufactured under strict safety and effectiveness standards.

The approval of CBD for rare forms of epilepsy has ignited interest in CBD and THC compounds for the treatment of seizures in autism, as well as for the core symptoms of ASD. The widespread use of CBD has generated claims that it is a panacea, and it is now marketed by companies as a treatment for everything from infection to neurodegenerative diseases. There is tremendous interest in CBD with over 100 trials listed on the clinicaltrials.gov registry addressing a wide range of clinical indications. Research centers conducting studies are able to test their compounds for quality, but because CBD is classified by the FDA as a botanical, government agencies have limited oversight regarding the quality of CBD products sold online or in stores.

Why You Should be Concerned

The growing interest in CBD has spread into the autism community. Anecdotal reports tout improvements in anxiety, depression, and restlessness. In the absence of results from well-designed and carefully conducted studies there is no clinical guidance on the use of cannabinoids in people with autism spectrum disorder. For example, there is limited information on the dose schedule, adverse effects, target symptoms or treatment duration.

The psychoactive form of medical marijuana, or THC, has also been used by families in the autism community. When Colorado legalized recreational marijuana there were reports of families moving there to obtain it legally. There are many known adverse effects of THC, such as increased anxiety, psychotic thinking and cyclic vomiting. Because of its psychoactive properties parents should be very cautious about giving THC to their children. It should not be smoked, as there is evidence that smoking marijuana is linked to lung cancer. Some parents have reported giving their children THC-containing “edibles”. However, THC may have serious side effects in children and should be ingested only under strict medical supervision.

Before you decide to embark on any new drug treatment for yourself or your child, we highly recommend you talk to your doctor and ask about potential benefits and risks based on your own or your child’s medical history with a full understanding of both evidence-based and non-evidence based treatments for ASD. Parents and autistic adults should carefully consider the costs, risks and benefits of a drug that has not been proven effective or safe.

What Should Be Done in the Future of Research

Autism Science Foundation strongly concurs with the American Academy of Pediatrics and urges further study on the safety and efficacy of medical marijuana in ASD and other conditions of childhood. While the FDA has eased some regulatory requirements to study CBD, the legality of CBD is still in question making human-based research highly challenging. We urge the DEA to move medical marijuana from a Schedule I to a Schedule II compound to expand future research possibilities. The Autism Science Foundation has provided funds to study the biological mechanisms of cannabinoids in rodent models of ASD and we look forward to continued research in the pre-clinical and clinical domains to inform the debate on the risks and benefits of these compounds.

This article is reprinted with permission. You may view the original article at https://autismsciencefoundation.org/what-is-autism/statement-on-use-of-medical-marijuana-for-people-with-autism/.